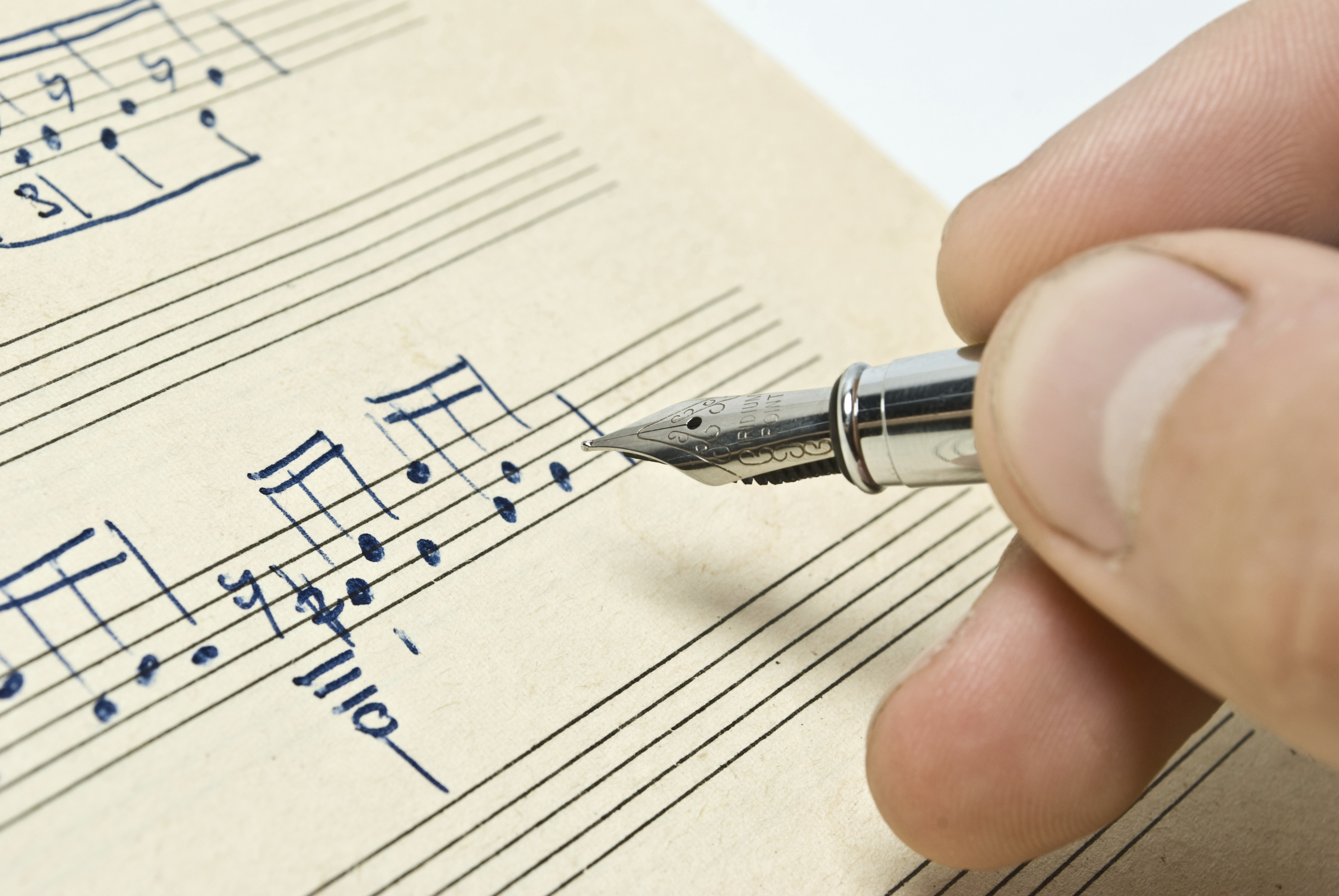 The New Music Committee for the AGO Convention in Houston (2016) is delighted to announce the results of the Bayoubüchlein composition contest and publication for the upcoming convention.

The Bayoubüchlein was conceived as a collection of new chorale preludes for solo organ, representing every season of the liturgical calendar and with each prelude based on chorale hymn tunes composed since 1960. The first step in creating the Bayoubüchlein was to commission seven works from composers selected by the AGO Houston New Music Committee. These original works are:

The Houston New Music Committee launched the Bayoubüchlein competition in January of 2015. Open to composers or any age or nationality, the new music committee received dozens of submissions for consideration by the panel of judges. The judges selected eleven works that will be performed at the convention next June.

Every member registered for the Houston convention will receive a complimentary PDF copy of the completed Bayoubüchlein. The New Music Committee is delighted to announce that they have partnered with Selah Publishing to make the Bayoubüchlein available both during and after the convention. Selah will coordinate the PDF file members will receive at the convention and will make the printed work available for purchase both at the convention and after. This will be an excellent opportunity for organists around the world to have a wonderful collection of new music for use at their congregations. Thank you to Selah Publishing for taking on this important project and promoting this collection of outstanding composers.

The Houston AGO New Music Committee congratulates all of the commissioned and selected composers for their commitment to building new repertory for the organ. Many of them are planning to attend the convention and will be in attendance at their performances. Check your convention book for performance dates and times when you get to Houston!